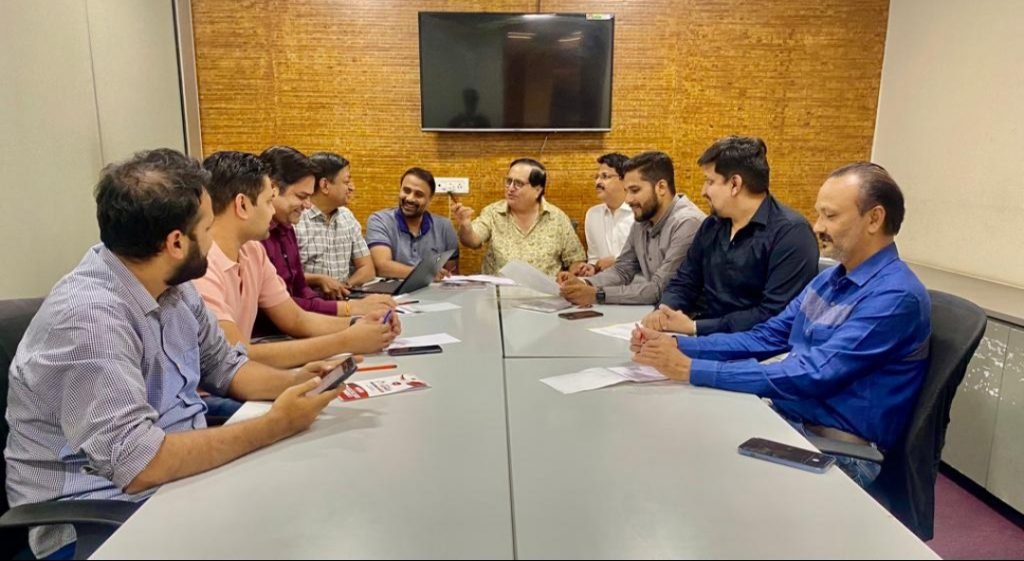 Expo Powered by Vaishnodevi Group of Companies and associated by RRBC & SVAMITVA and Conclave Powered by SNN RAJ Corp, would be a first of its kind real estate expo for developers and promoters.

Keeping this in mind the hazards faced by buyers and developers, efforts are made to solve many real problems by JITO. This was stated by Inderchand Bohra, Chairman of JITO Bangalore North, during the preparations for the two-day Real Estate Expo and Conclave.

Praveen Shah, Vice Chairman and Expo Convener, informed that one such real estate expo and conclave has been planned to promote and showcase the strengths of developers and promoters across Karnataka. JITO aims to achieve socio-economic empowerment, industry based awareness, learning and business networking to its Jain community.

According to JITO KKG Zone Chairman Ashok Salecha, this event being organized for the first time will increase contacts and trade in the entire KKG zone.

According to Vice Chairman Siddharth Bohra, JITO has always been committed to serving the society, economic progress and mutual association, as a result of which this real estate expo is being organized.