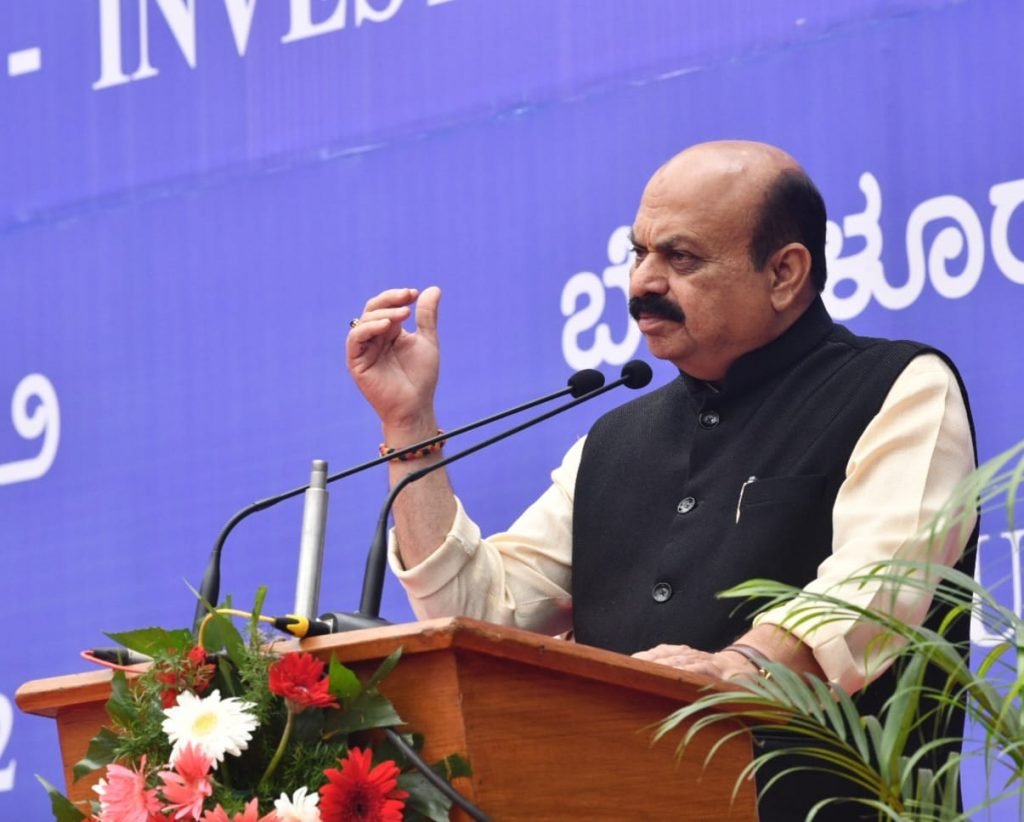 Belagavi, Dec.27: The state government will take all steps to make the transport service Corporation profitable and reforms will be brought in the State Transport Corporation to give stiff competition to private transport operators, said Chief Minister Basavaraj Bommai.

Speaking after inaugurating the newly built Belagavi Central Bus Stand here on Tuesday, he said a committee constituted under the chairmanship of senior retired IAS officer Srinivasamurthy to bring reforms in KSRTC has submitted its report, and the responsibility of implementing it has been given to him. Lacuneas in the transport service will be addressed and unnecessary expenditure will be curbed. The changes will be seen in various corporations of KSRTC including BMTC in the coming days. The discussion will be held to make announcements for the school-going kids in the coming state budget. Since North West Karnataka Transport Corporation (NWKRTC) is celebrating the silver jubilee, a discussion will be held to permit it to buy 500 new buses and recruit 500 new staff, in the coming budget.
Rs 2000 crore grants in two years

The CM said KSRTC has been giving a good service to the people but it suffered huge losses during the Covid-19 pandemic. The State government has given financial assistance of Rs 2,000 crore to the Corporation in two years. Besides, permission was given to various corporations of KSRTC to buy new buses and to borrow loans. The State Transport Corporation was offering service to rural people as well as to poor children. The government had been extending the Corporations from time to time.

Rs 30 crore spent on renovation of the bus stand

Bommai said the Belagavi Bus Stand must function well. A lot of things are getting reformed in the current era of Prime Minister Narendra Modi. This bus stand is important as it provides a connection to various places. The city is growing fast and has provided connectivity to all the surrounding places. The Belagavi bus stand has been renovated for Rs 30 crore and the facilities must benefit the traveling public.

He said railway stations in Bengaluru are being developed and Byappanahalli Railway Station is one of the biggest railway stations. Already, Vande Bharat high-speed trains have been introduced and plans are afoot to extend them from Bengaluru to Belagavi via Hubballi.
Ministers Govind Karjol, Byrati Basavaraj, Belagavi MP Mangala
Angadi and others were present. 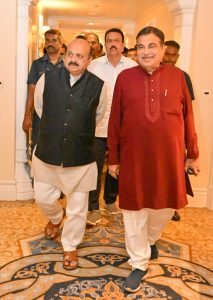 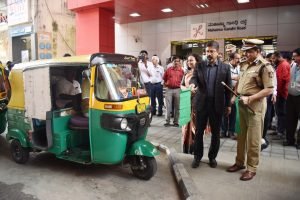 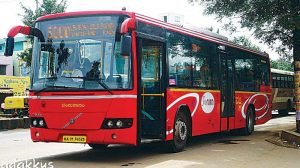