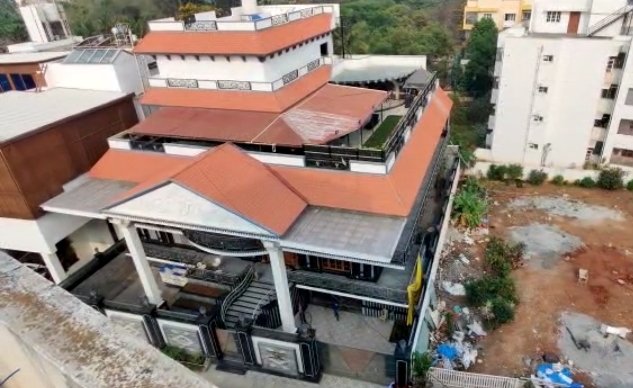 Bangalore, March 22: Anti Corruption Bureau (ACB) raiding on officials is not uncommon but this time the sleuths have swooped down on active touts at Bengaluru Development Authority (BDA) and have seized huge documents and records.

ACB officials have conducted early morning raids on BDA touts. Houses (correction) bungalows of Munirathna aka Ratnavel at Mallathahalli, Mohan at RT Nagar, Tejasvi aka Teju at RR Nagar, Manoj at Dommalur, Chikkahanumaiah and Ashwath at Muddayyanapalya and B. N. Raghu at Chamarajpet have been raided.

Chill ran down the spine of ACB sleuths by witnessing the huge ‘bungalows’ and assets these touts have amassed in the last six to seven years.

Last month, ACB conducted mega raids at BDA, especially at the offices of Deputy Secretary (DS) – 1, DS – 2, DS-3 and DS-4. During the verifying of documents, the sleuths realized that some vital documents were missing. After the preliminary investigation the officials planned to crack down on BDA middlemen.

Preliminary investigations revealed that some of these touts either influenced or had control over all the DS of BDA. In some cases, the touts themselves used their clout to post their trusted officers to BDA and get the works done.

The officials were shocked to find swanky bungalows with modern swimming pools and gyms apart from other movable and immovable valuables. Branded watches and sunglasses too have been seized from the tainted touts.

The raid was conducted by over 100 officials and the team was lead by ACB SP Uma Prashant.