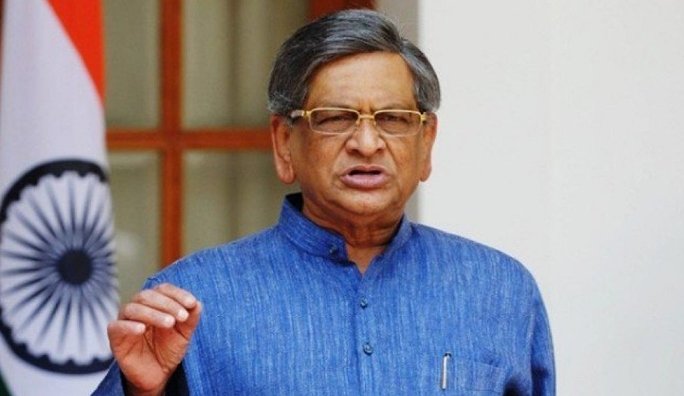 Seasoned and senior politician Krishna was admitted on Saturday night. He is being treated by Dr Satyanarayana Mysore, HOD, Pulmonology and Dr Sunil Karanth, HOD, Intensive Care, and a broad specialty medical team. He is on minimal respiratory support and “in a cheerful frame of mind”, the sources said. His health condition is being monitored by Health Minister Dr K Sudhakar.

According to Chief Minister Basavaraj Bommai former chief minister S.M. Krishna is recuperating and he will be discharged from hospital in the next two to three days.

Talking to reporters after enquiring about the health of Krishna at Manipal Hospital here on Sunday, he said the former CM had fever and was admitted to Vaidehi Hospital. After problems in respiration, he was immediately shifted to Manipal Hospital. Thanks to continuous treatment, the former CM was recovering and is expected to be discharged from the hospital after two or three days. People need not become panic, he added. 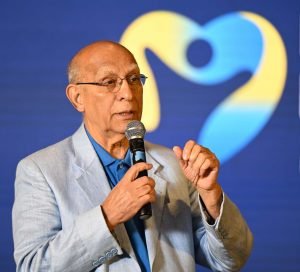