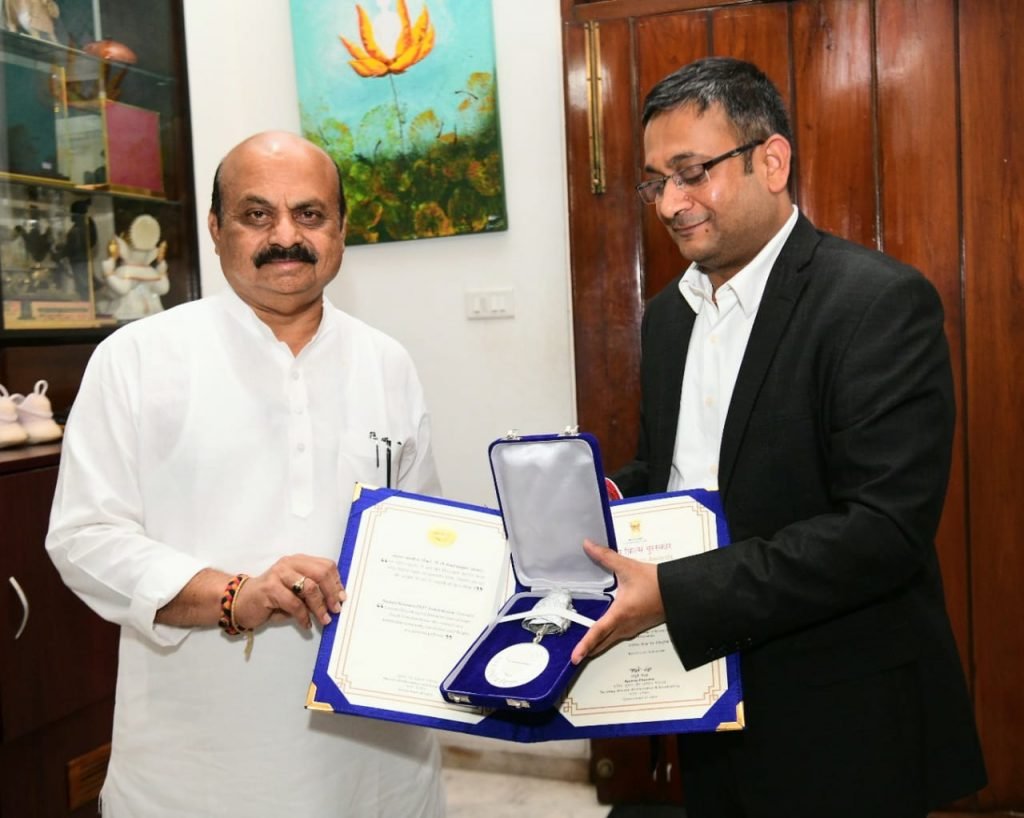 Chief minister Basavaraj Bommai commended the feat achieved by the DIPR and congratulated the principal secretary, commissioner, director, senior officials and all technical and supporting staff. It is a proud moment and through this achievement another feather has been added to the Karnataka’s film field.

“We are proud to have bagged the award and congratulate the staff who strived behind it.