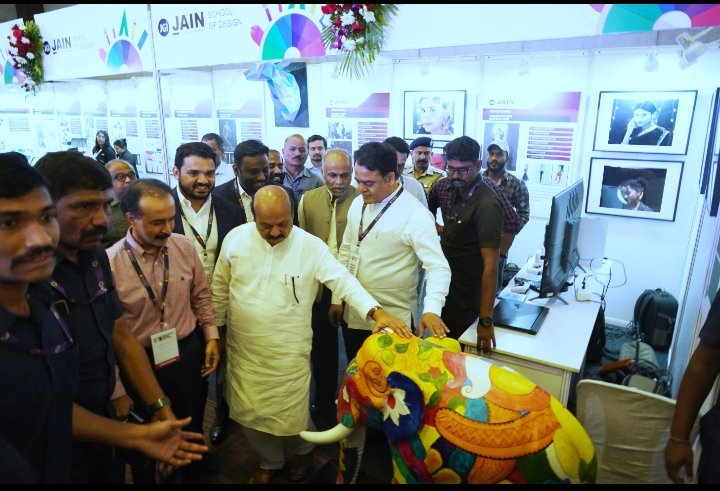 City Centres to come up at 8 locations

Bengaluru, Dec. 8: An ‘Innovation Experience museum integrated with greenery would be set up in the City along with the tree park at the NGEF premises, Chief Minister Basavaraja Bommai, said on Thursday.

He also opined that the proposed innovation experience centre would become a location of national and international tourist spot.’

Bommai also announced that ‘City Centres’ would be set up in all the eight directions of the capital city and the government had instructed officials pertaining to this.

“All the cities of the world have a city Centre. However, it is unfortunate our city is deprived of this. Now our government has decided to fill this gap. The City Centres to come up would involve in developing the metropolis in a well planned model,” he remarked.

Speaking on the occasion, Dr CN Ashwath Narayan, Minister for Skill Development and IT/BT said that there had been a thought to include Design Learning as part of the NEP curriculum.

He expressed confidence that the city of Bengaluru which has been in the forefront of in IT/BT and Startups would also become a preferred global destination for designing.