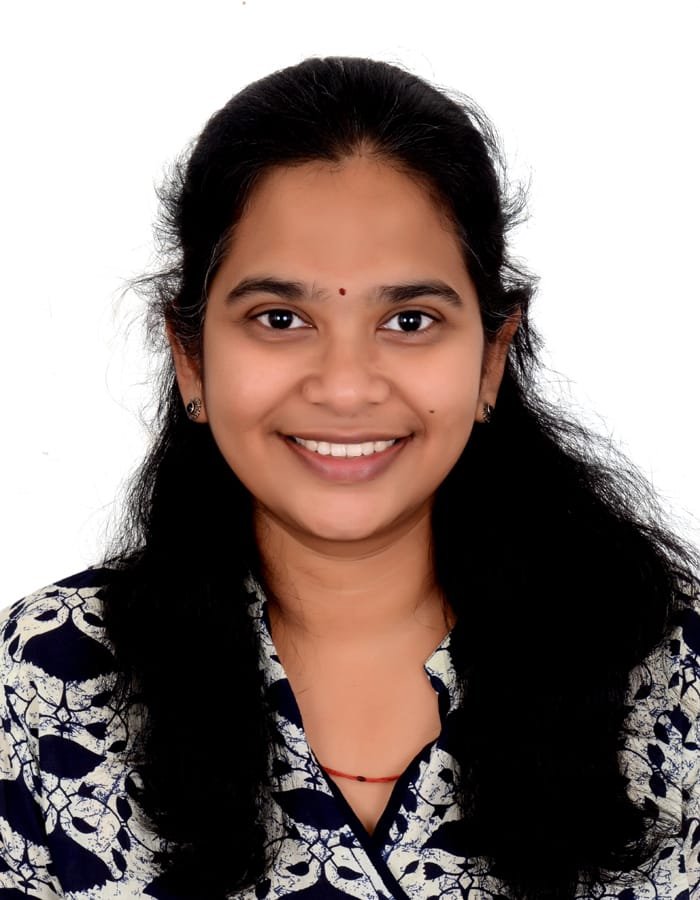 As a society we have started stressing on attitude and personality as a part of education. This is an absolutely necessity. As we exit our formal education phase we need to come out with personality, perspective and skill to have a fulfilling life. But in that process do we create new focus on building personality or shift the focus from building skillset. It is very encouraging to see the 8 year old children in school get into healthy arguments with teachers but is it equally encouraging when the choice of words and language is not up to the mark? It makes parents proud when the kids come out of their study rooms to tell their parents they aren’t supposed to have loud conversations during an online class both because of the disturbance it creates and also because it tarnishes reputation.

But does it make the parents proud when the same kid proclaims to be an expert at baking because he has watched such videos on YouTube, when an experienced elder tries to teach a few points on baking? Can this attitude make up for the deficient substance?

Now, after about a year of silence play areas are showing signs of happiness returning. The sounds of children, though not at the usual high decibels around this time of the year, are definitely better now. There is sound, cheer and hope in the air just like it is in childhood. During street cricket days some years back it was a common sight to see kids practicing Sachin Tendulkar’s reverse scoop or trying to balance the ball on finger tips like Anil Kumble or imitating Javagal Srinath’s bowling action. In today’s cricket session, I couldn’t see any child trying a helicopter shot or a carrom ball. Instead a lot of kids were seen with spiked hair, coolers and shouting and clapping while choosing arrogant words over benign ones. The game had gotten more stylish in terms of the gear, body language etc. But is that merely a style for the sake of style or is there substance to it? Can substance alone ever become the style?

Success and failure have subsets as silent success and loud failures. Silent success would mean, the successful entity- be it the business, person or the organization let its impact make all the talking and there is no flamboyance or noise or any loud symbol attached to it. Rafael Nadal, one of the least spoken and most successful of tennis players is a clear example of silent success. There could be

various aspects of Nadal which were his symbols once upon a time, like his flowing mane or sleeveless tees or the three-fourths in which he appeared for his early matches when the world started taking notice of the hard-working Mallorcan boy. But none of the symbols stayed permanently with him as did his top spin, tireless running, the grandslam trophies taken home and ultimately his clay court dominance. They are the aspects with which we identify Rafael Nadal today and remember forever.

On the other hand, there are just enough examples of loud failures. Businesses that spent all of the investor money on advertisements instead of building the core value of the business, sportsmen starting their careers with a too many attention grabbing tactics with on-field gimmicks, hair styles, flashy gear or prestigious endorsements, etc rather than displaying a better quality of sport in every game. And invariably, these entities fail fast, wither away too soon. Sometimes we wonder if the real reason for failure is lack of talent or misplaced priorities. It is most saddening when we see talented kids getting way laid, purely because of focusing on the wrong side.

On the other hand, speaking practically, is it even possible to go style free in a world where for both survival and success a strong communication of character is needed. But it is also worth pondering if these symbols say something or send out a message or do they build you? In the early years, if something doesn’t build one, help one become a better version of themselves, that isn’t worth possessing at all. These so called symbols only dilute focus, dissipate our valuable energy and more than anything reduce one’s innate admirable qualities and authenticities.

As the term ‘growing’ suggests, the growing up years be in life or in profession, be focused on the real growing up. Building skills and character – in other terms- building YOU and not imitating success. If you are training to be a cricketer, you need to learn to play every ball and every shot. If you can play a 1000 style of bowling but cannot play one kind of ball, that will be the only ball you will face in your cricketing career. And that would mean, you will not end up being successful as a cricketer and your style doesn’t get the chance to make an impression. On the other hand, if you have invested enough hours to learn to play that ball, it will be one of the million balls you will play as a successful cricketer. That is how skill scores over all the superficial attributes.