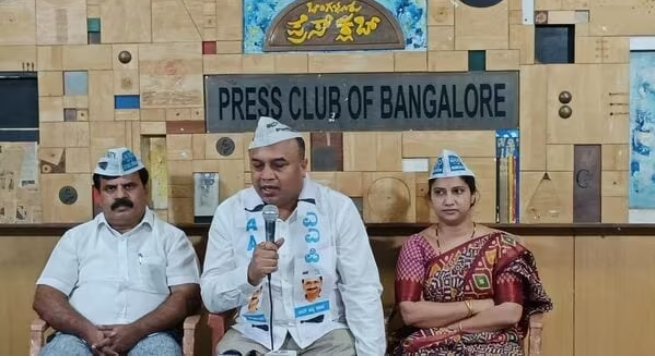 Bangalore, Oct. 11: The Aam Aadmi Party expressed strong opposition to the Modi government’s decision to play with the future of our farmers by importing low quality areca nut and pepper from foreign countries.

Speaking at the press conference, Aam Aadmi Party leader and senior lawyer Brijesh Kalappa said, “Our Karnataka is growing the best quality areca nut and pepper in the world. But the central government has proposed to allow import of areca nut from Bhutan and pepper from Vietnam via Sri Lanka. They are of low quality and when they get mixed with the good quality crops here, it will create a misconception among the consumers about the indigenous areca nut and pepper,” he said.

“Due to this decision of the central government led by Prime Minister Modi, the demand for areca nut and pepper grown by state farmers will decrease. This will adversely affect the price received by the farmers. What is the need to import areca nuts and pepper when our farmers are producing sufficient produce for the country?” Brijesh Kalappa asked.

“If the government imports groundnut and pepper, the government should levy heavy import duty on them. Importers should not be allowed to exploit the absence of an effective import duty policy to protect Indian farmers. Aam Aadmi Party suspects that there is a violation of laws like SAFEMA, FERA etc. by the influential people in connection with the import of areca nut and pepper and demands investigation in this matter” he said.

Aam Aadmi Party’s Bangalore City Vice President BT Naganna said, “Areca nut growers are suffering from yellow disease and blight disease which have been affecting them for many decades. The leaf spot disease which started recently is becoming severe and the crop is being destroyed on a massive scale. In a situation like this, the government, which is supposed to help the farmers, is adding to the injury by importing areca nuts and this is an inhuman act,” he said. He informed that a letter has been written to the Prime Minister and the Union Commerce Minister and that the Aam Aadmi Party will oppose this in the Parliament as well. 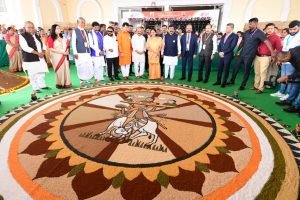 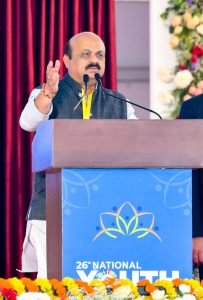 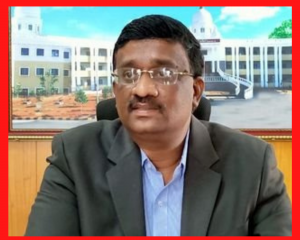