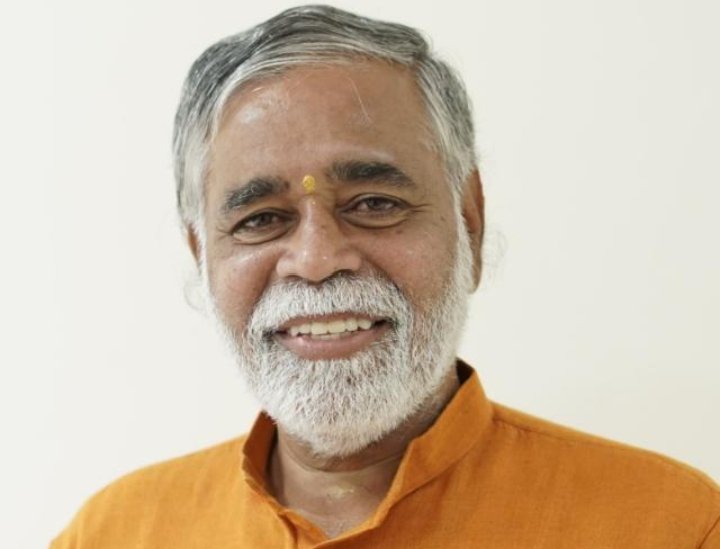 Bengaluru, June 17: The students of 2nd PUC would be on their toes and some would keep their fingers crossed as the

Karnataka Pre-University Examination Board has announced the date for 2nd PUC results.

Class 12 result will be declared tomorrow, June 18 at 11 am, said Primary education minister BC Nagesh. Nagesh had tweeted in this regard and wished best for students who appeared for examination.

The results for the Science, Commerce, and Arts streams will be announced together. Soon after the results are announced or released, candidates who had appeared for the 2nd PUC examination can check the results by logging into official website – karresults.nic.in.

List of websites to check Karnataka 2nd PUC results are: